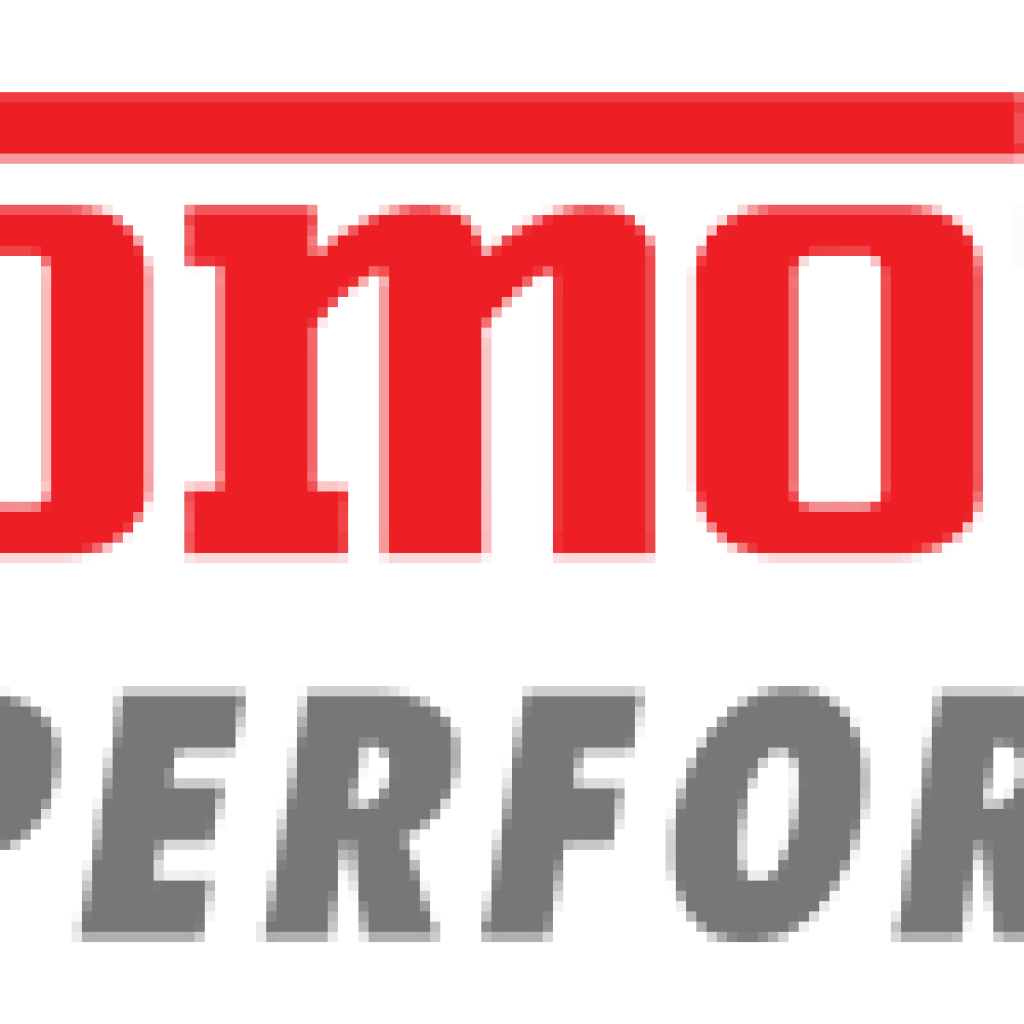 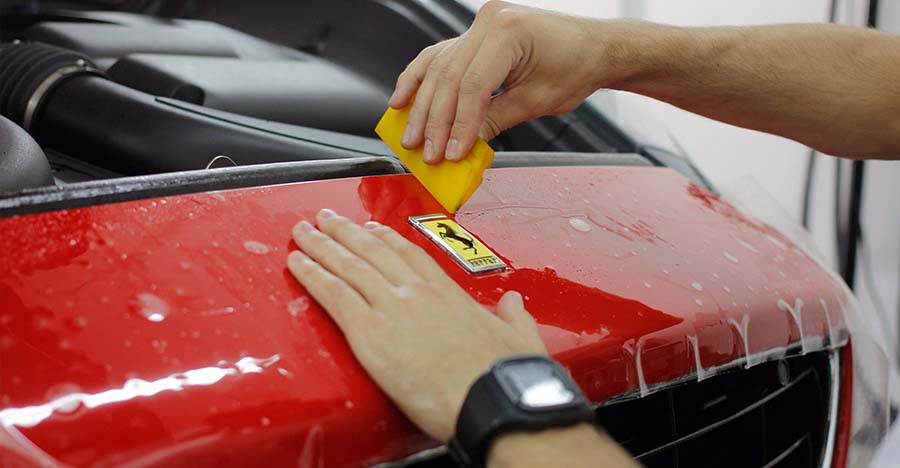 In the United States, over 270 million vehicles can be found on roads, in garages, and on driveways. Every single one of them was outfitted with a pristine paint job before it was sold. Most people want to keep the paint looking that way but don’t know how.

Paint makes the vehicle look new and exciting but also adds protection to the vehicle. Since cars are often out in the elements, that can lead to exposure issues like rust and other types of damage. A great paint job will offer a barrier between the car’s parts and bad weather.

If you want extra protection, the best option is car paint protection film near Miami and Fort Lauderdale. It keeps your vehicle looking its best while preventing damage at the same time. 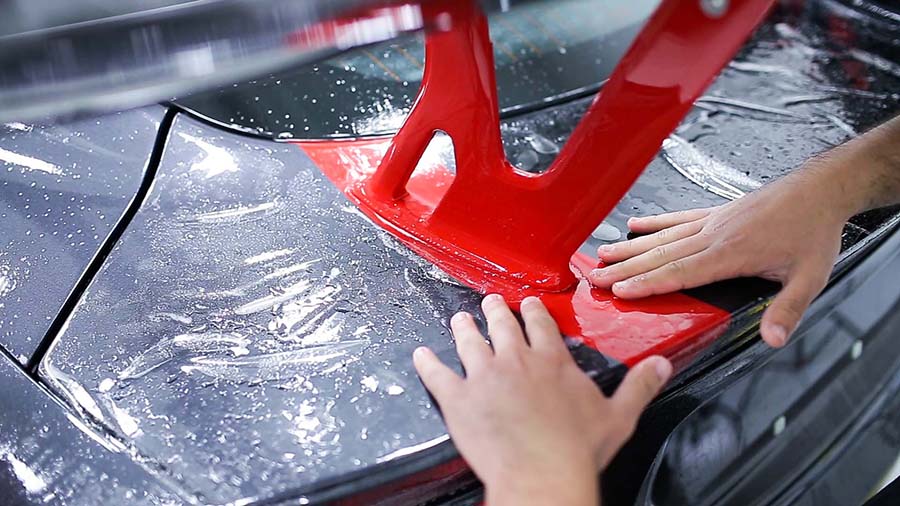 While a car paint job is a sound investment, it takes money and time. It’s not something you want to have done regularly. The paint on a car is an essential part of the vehicle. However, it’s not something you’re always thinking about. When we install car paint protection film near Miami and Fort Lauderdale, you don’t have to.

The film is invisible and can go on many areas of the car, such as the doors and the hood. After the film is installed by a professional, the paint is covered and protected, but nobody will realize it.

Protection film can prevent scratches and chips that happen to cars. It also filters UV rays to avoid discoloring or fading from parking under the sun for long periods.

Another perk of the film is that it can repel dust, dirt, and other debris so your car looks shiny and new for much longer. There’s no need to wash the car more frequently to keep that glow you love.

When you get car paint protection film near Miami and Fort Lauderdale, you also boost your resale value. Everyone wants to buy a nice car, whether it’s used or new. Adding some protection to the paint can give you an edge.

Get Car Paint Protection Film Near Miami and Fort Lauderdale

At Euromotive Performance, our specialists are skilled and experienced in applying invisible film to keep your car paint protected. You can reach us at 954-944-2779 to set an appointment or ask questions about the process.

We look forward to assisting you with all your vehicle detailing needs. Schedule an appointment today!

Why Service Your Vehicle at Euromotive Performance?